I Pifferi del Doge – Music in Venice between the Middle Ages and Renaissance. Works by Dunstable, Binchois, Obrecht, Busnois and others played on shawms, slide trumpets, sackbuts, historical bagpipes and percussion.

In accordance with current Government and University guidance, audience members are encouraged to wear face coverings (unless medically exempt).

Programmes my be subject to last minute changes.

Zorzi Trombetta da Modon may not now be a familiar name, but for the history of music in Venice, medieval wind instruments and the invention of the trombone, he is an essential link in the chain. Originally a ship’s trumpeter, he turned into one of history’s first known sackbut players, a founder-member of the Venetian State Wind Band, ”I Pifferi del Doge”. He was the first known professional wind player in history to write down music, he drew the first known picture of a trombone, and he fathered a world-famous dynasty of Venetian trombonisti.

This concert follows Zorzi’s remarkable career, which we know about due to the almost more remarkable survival of several documents. The first is his notebook in which he notated several pieces of music – popular songs, dance music and the equivalent of ”charts” for improvising on. We present these pieces, partly reconstructed by the members of the ensemble and partly drawing on instrumental versions from contemporary manuscripts. Many years later Zorzi’s son, Alvise Trombon, wrote a letter describing the musical practices of the Pifferi del Doge, in which he also played the sackbut. Together these two documents chart the passage from the Middle Ages to the Renaissance in Venetian wind music and enable us to reconstruct this process today. 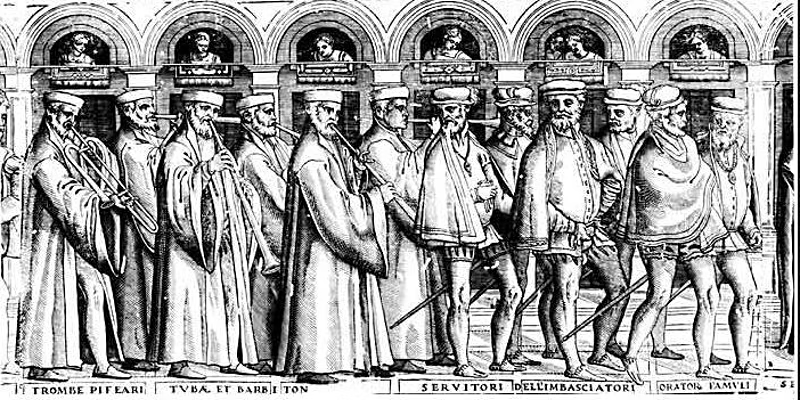 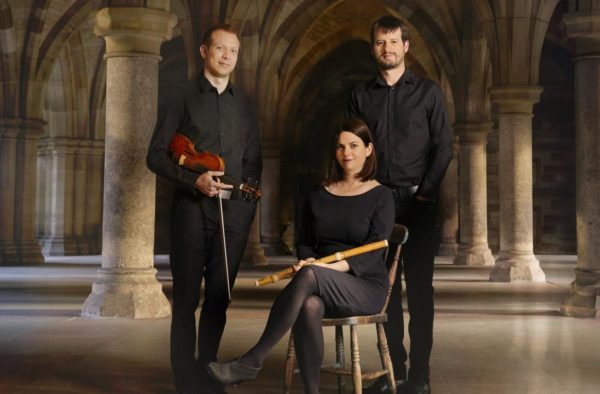