The Birth of the Stereoscope – The Dundee Dimension

On 21 June 1838 Charles Wheatstone delivered a lecture to the Royal Society announcing his invention of the stereoscope. The instrument consisted of two mirrors at right angles to one another so that different patterns could be presented to each eye. When the patterns were equivalent to the views from left and right eyes, stereoscopic depth was seen. The stereoscope transformed both science and art. In science, depth perception could be investigated experimentally. In art, the almost synchronous invention of photography ushered in the era of stereoscopic photographs. Eleven years later, David Brewster devised a lenticular stereoscope, the first model of which was made by George Lowden in Dundee.

This special talk by Professor Nicholas Wade (Psychology, University of Dundee) will mark National Stereoscopy Day by examining the contributions of Wheatstone and Brewster to the art and science of stereoscopic vision as well as the bitter personal rivalry between the two men. A simple form of stereoscope is based on overprinting two images in different colours and viewing them through similarly coloured filters. They are called anaglyphs. Many novel stereoscopic illustrations will be presented as anaglyphs. Red/cyan glasses for viewing them will be provided so that the cooperation and competition between the two eyes will be revealed.

There will also be displays of some original stereoscopes from the University Museum Collections and Professor Wade’s own private collection.

This is an in-person only event and will not be recorded.

Book your free ticket on Eventbrite. 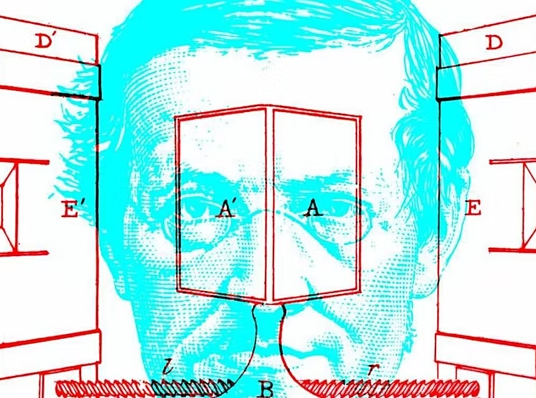